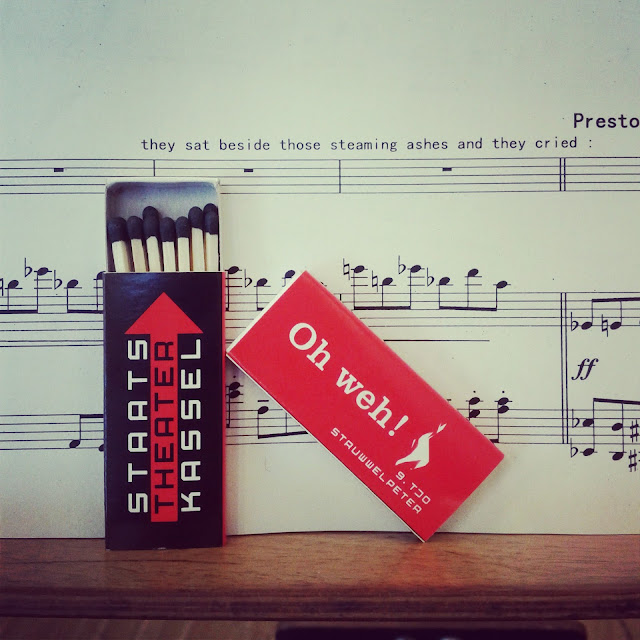 Musical rehearsals are underway for this summer's Theater-Jugendorchester-Project, in which young players from Kassel will make up the orchestra and cast of a new retelling of the Shockheaded Peter tales, based on the Rock Opera by the Tiger Lillies.

The music is dark and rhythmic, and perfectly suited to the grisly set of cautionary tales in Heinrich Hoffman's 1845 'Der Struwwelpeter'. Here we see boys who suck their thumbs visited by a thumb-reaping tailor with giant scissors, children who won't eat their soup dropping dead a few days later, and a girl who plays with matches burning herself to a crisp as the local cats look on laughing.

What more fitting promotional material than these Staatstheater Kassel matchboxes. 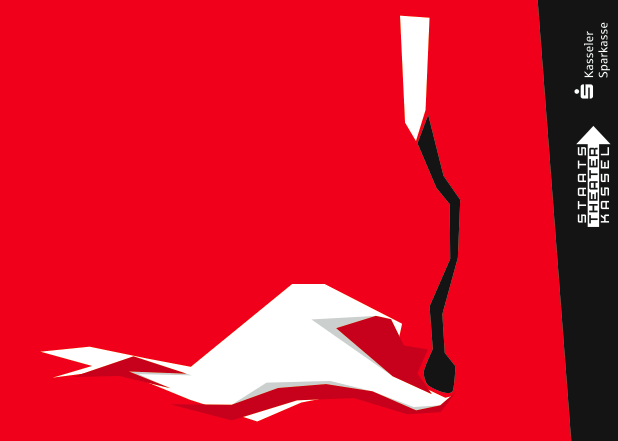 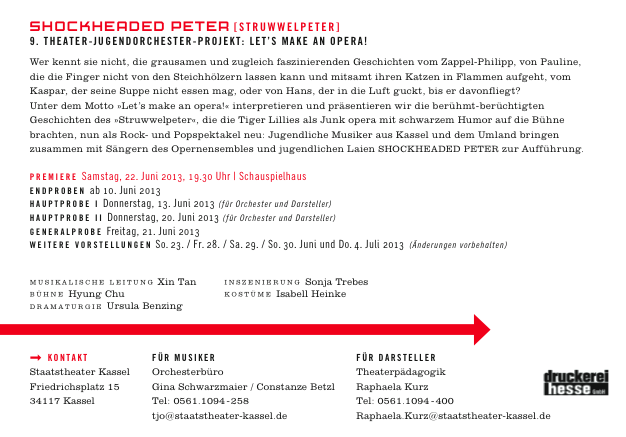