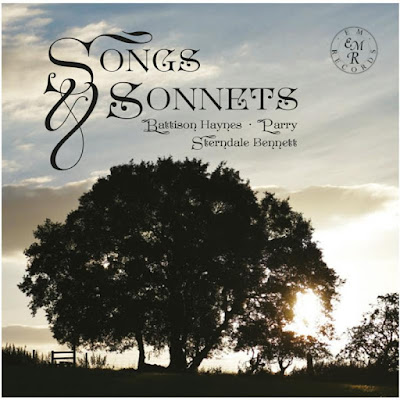 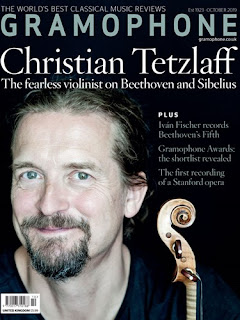 I had never heard of William Sterndale Bennett. The toast of 19th century Leipzig, admired and befriended by Mendelssohn and Schumann, he later went on to teach Sullivan and Parry at the Royal Academy of Music in London. Sir John Betjeman described him as “Queen Victoria’s Senior Musical Knight”, and yet Bennett has enjoyed a century of obscurity. Luckily for Bennett, David Owen Norris excels in championing English song, and days after first hearing Bennett’s name, I am sequestered in a music room at the Staatstheater Kassel with reams of Victorian songs.
instagram
Hubert Parry is to feature on our CD, as is the work of the even lesser-known Walter Battison Haynes, whose charming Vier Lieder are touching and playful in the manner of Brahms. I am to be singing in German with the tenor Mark Wilde singing in English.  Skip forward six months, and we are recording  in St Matthew’s Church in Northampton, with David playing on a magnificent 1887 Pleyel Grand Piano. Henry Moore’s Madonna and Child bear witness to the forest of microphones and half imbibed mugs of tea which characterise our 2 day recording process.

Stay tuned for opportunities to hear us perform the repertoire live, or alternatively you can buy the CD here: